All about Road Runner! 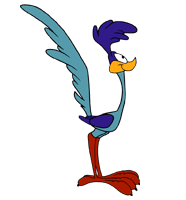 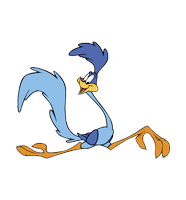 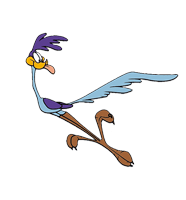 Who is Road Runner? The Road Runner is one of Chuck Jones’ most famous characters. Never having spoken a word, he is known and understood throughout the world. Road Runner first arrived on the screen in Fast and Furry-ous in 1949. His latest film by Jones is Chariots of Fur in 1994.

If you are looking for quick and dirty details about our friendly cartoon character Road Runner, then look no futher. Check out the quick details below:

“The Road Runner did not change a lot visually over the years; he has very little personality, as he is a force. I tell students that the secret of drawing the Road Runner is learning how to draw dust: just draw a cloud of dust and hook a Road Runner onto it. Many people do not know there is such a creature as a roadrunner outside Warner Bros. cartoons. An ornithologist at the University of Iowa, who is a roadrunner expert, told me that the first question asked by her students every year is, “Does the true roadrunner really go ‘beep-beep’?” and they do not believe her when she tells them that it doesn’t.

My Road Runner is a rare case in which the animated animal is almost exactly like its living model. It has a small body, a long neck, a large tail, and wings that look as if they should work but don’t. The head shape of the real roadrunner is slightly different, and it does not have such a prominent crop (except when excited), but body and neck are pretty accurate. My Road Runner has legs like elongated chicken legs, and a high forehead gives the bird a youthful look. It has a chest and a pelvis, just as we do, and the backbone extends a little at the tail.

The Road Runner’s immortal “beep-beep” was an accidental find, inspired by the sound Paul Julian made as he blindly tried to clear a route for himself along a Termite Terrace corridor. It seemed unimaginable to ask anybody but Paul to record this sound, so we invited him into the studio.” –Chuck Jones, “Chuck Reducks” 1996 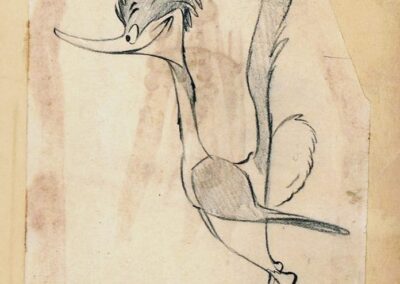 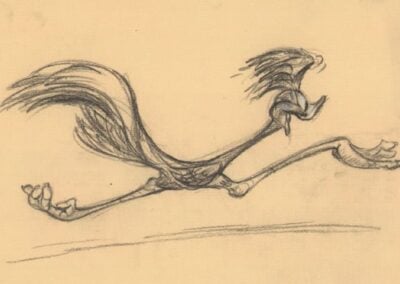 You read that correct! If you are a collector and you love Road Runner, you can find the best orignal and certified art work to hang on your favorite character wall! Look at all the options below and as always, ask us any questions!

We know you love Road Runner! We can’t live without him! That is why you want to grab your favorite hat, apparel, cup, and more at the Amazon store dedicated to our friendly rabbit character Road Runner! 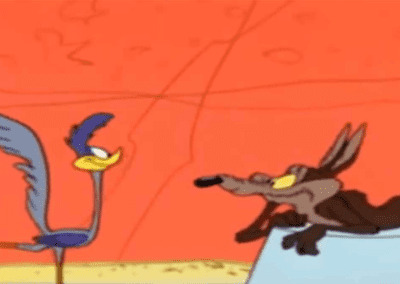 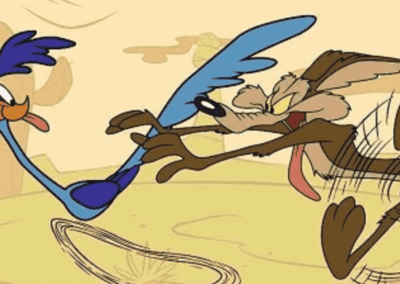 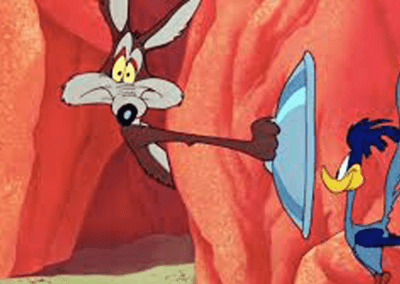 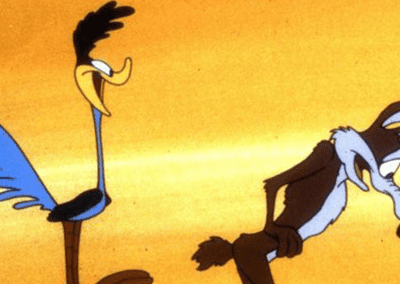 Getting Road Runner to your screen at home is as easy as signing up! Click the image below to get started on the funnest plan for you and your kids (and grandkids) to enjoy Road Runner at his best! You will be laughing all day long with the things he says that get stuck in your head. Click below to have super fun: