All about Witch Hazel!

I’m so deathly afraid of getting prettier as I grow older.

Something Wicked This Way Comes 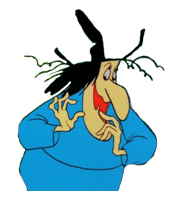 Who is Witch Hazel? She was created by Chuck Jones with a nod to William Shakespeare’s witches in Macbeth. With a cluster of bobby pins flying out of her hair and that wickedly funny laugh, Witch Hazel might very well invite someone to dinner…and serve them as the main course! She stars in Bewitched Bunny and Broom-Stick Bunny.

If you are looking for quick and dirty details about our friendly cartoon character Witch Hazel, then look no futher. Check out the quick details below:

“I like Witch Hazel. She gets such a kick out of herself, laughing uproariously as she zooms away, leaving behind her a cluster of hairpins in midair. Hazel’s hovering hairpins were in fact a personal statement from me to the pennypinchers at Hanna Barbera, who would have their characters leave only little linear whorls in the air when they zipped out at speed. I thought that if you were going to leave something, it should be something interesting, like hairpins or, if the bull in Bully for Bugs, horseshoes.” 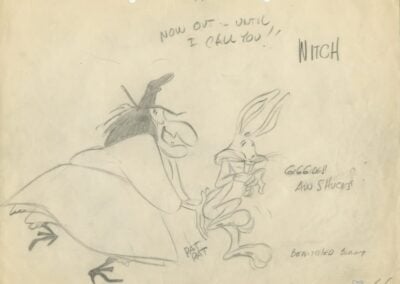 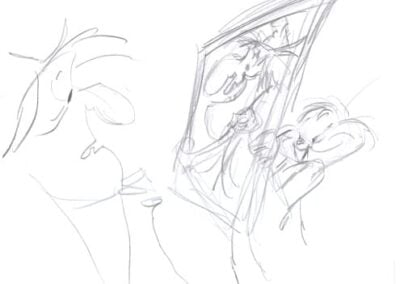 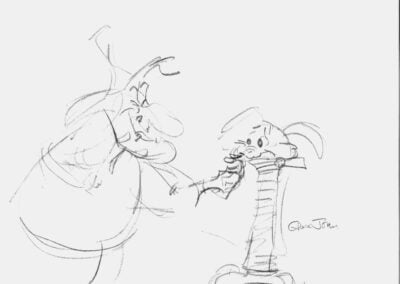 You read that correct! If you are a collector and you love Witch Hazel, you can find the best orignal and certified art work to hang on your favorite character wall! Look at all the options below and as always, ask us any questions! 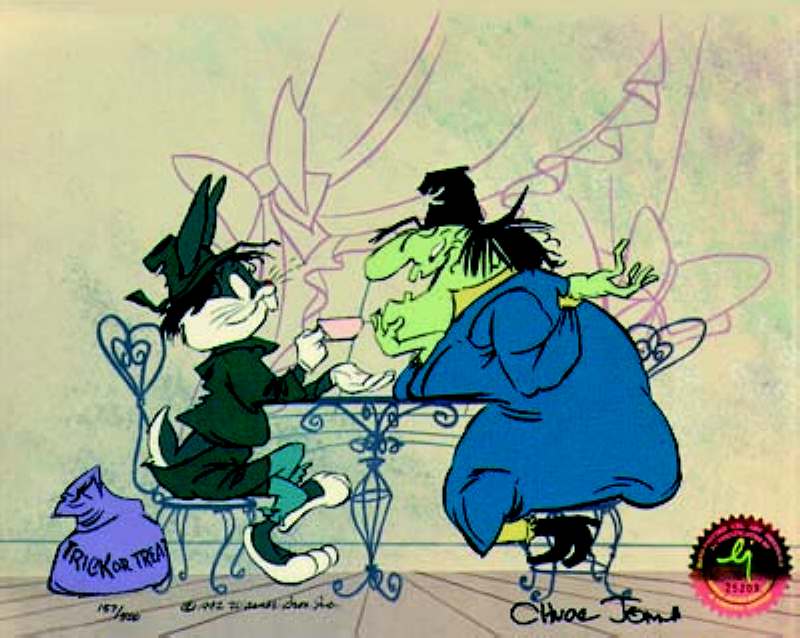 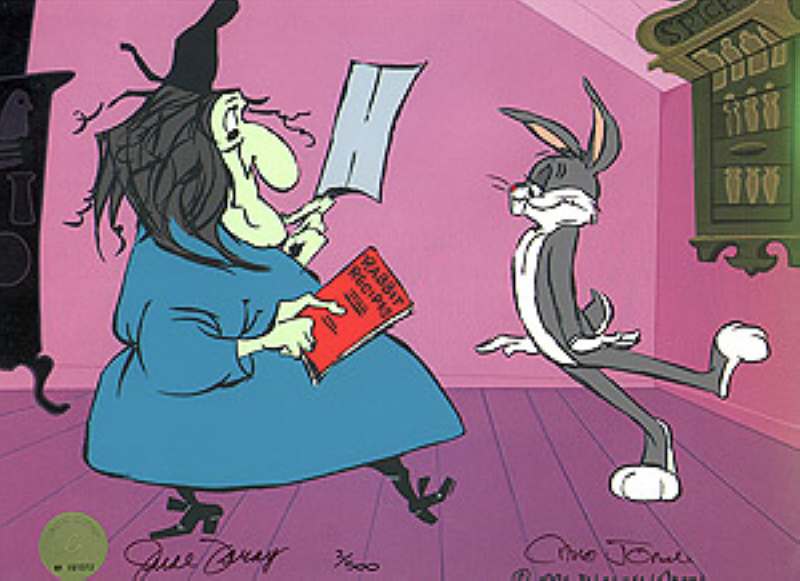 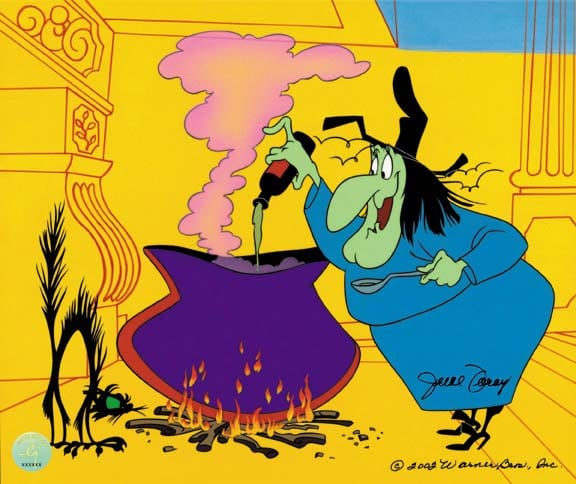 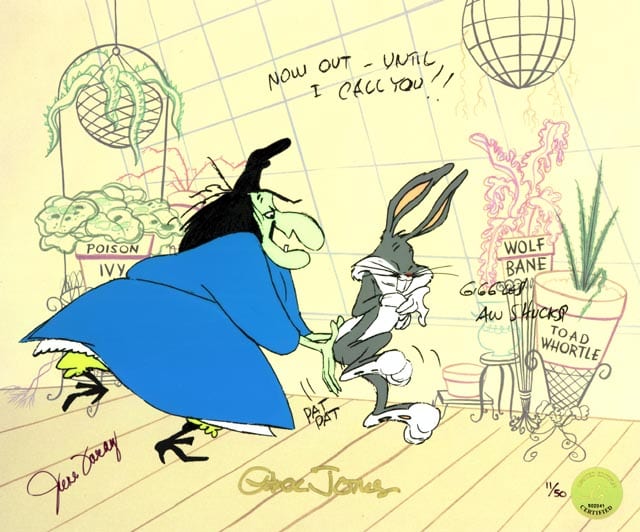 We know you love Witch Hazel! We can’t live without him! That is why you want to grab your favorite hat, apparel, cup, and more at the Amazon store dedicated to our friendly character Witch Hazel! 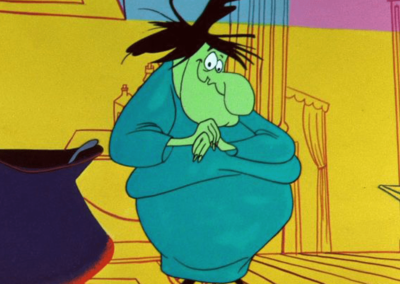 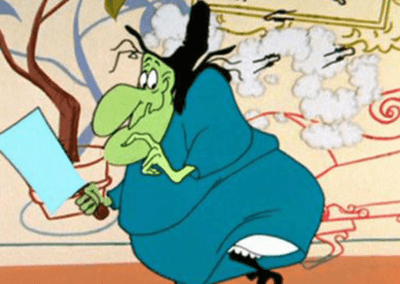 Getting Witch Hazel to your screen at home is as easy as signing up! Click the image below to get started on the funnest plan for you and your kids (and grandkids) to enjoy Witch Hazel at his best! You will be laughing all day long with the things he says that get stuck in your head. Click below to have super fun: