All about Ralph Phillips!

Ralph Phillips is a Day-Dreamer. 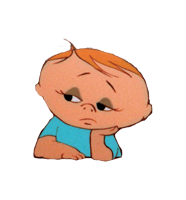 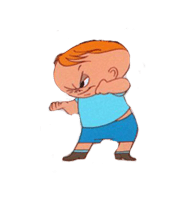 Who is Ralph Phillips? Chuck Jones’ boyhood persona, Ralph is a grade-school day-dreamer whose exploits can be seen in the Academy-Award nominated From A to ZZZZ. He later starred in Boyhood Daze.

If you are looking for quick and dirty details about our friendly cartoon character Ralph Phillips, then look no futher. Check out the quick details below:

Chuck Jones’ boyhood persona, Ralph is a grade-school day-dreamer whose exploits can be seen in the Academy-Award nominated From A to ZZZZ. He later starred in Boyhood Daze.

“Ralph Phillips was named after the animator Jack Phillips. We knew Jack as “Japanese Ace” in World War II, because he wiped out five American aircraft single-handed while training. Jack was, to put it mildly, an inept pilot, but he looked so precisely like everybody’s idea of the perfect all-American pilot–including the unnecessary white silk scarf wound rakishly around his neck–that none of the generals could ever believe he was not what he seemed, and they kept on promoting him.

“Audiences responded to Ralph–recognizing his desire to do somehting dramatic to impress his teacher–and to Maurice Noble’s designs, which reinforce the films’ realistic but dreamlike quality. If we took his name from Jack Phillips, Ralph took his character from Chuck Jones. I had no trouble writing dialogue or creating drawings for the Ralph Phillips cartoons, as Ralph is Chuck Jones as a child.” –Chuck Jones, “Chuck Reducks” 1996 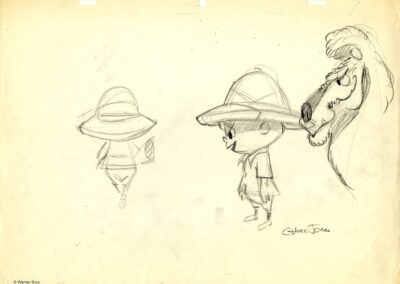 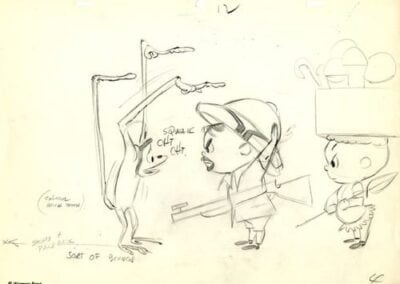 You read that correct! If you are a collector and you love Ralph Phillips, you can find the best orignal and certified art work to hang on your favorite character wall! Look at all the options below and as always, ask us any questions! 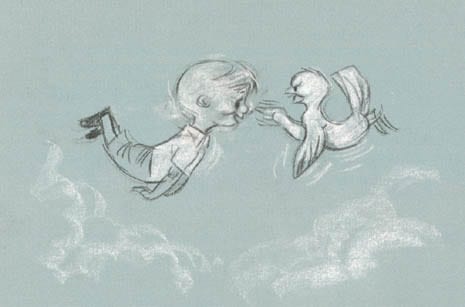 We know you love Ralph Phillips! We can’t live without him! That is why you want to grab your favorite hat, apparel, cup, and more at the Amazon store dedicated to our friendly rabbit character Ralph Phillips! 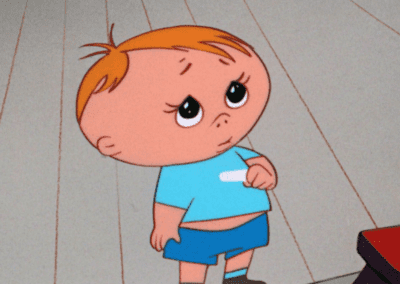 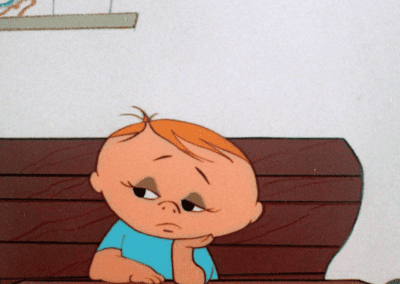 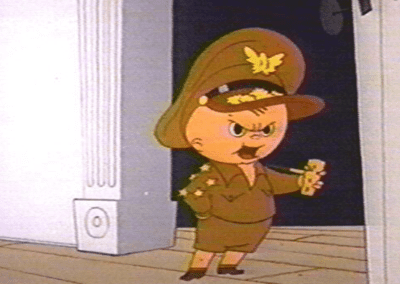 Getting Ralph Phillips to your screen at home is as easy as signing up! Click the image below to get started on the funnest plan for you and your kids (and grandkids) to enjoy Ralph Phillips at his best! You will be laughing all day long with the things he says that get stuck in your head. Click below to have super fun: