All about Ralph Wolf! 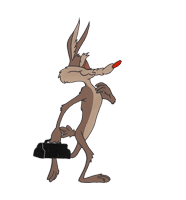 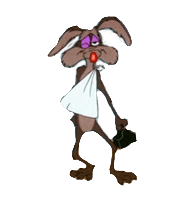 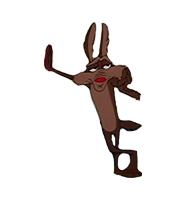 Who is Ralph Wolf? Inspired by the Friz Freleng cartoon The Sheepish Wolf of a decade earlier (October 17, 1942), Chuck Jones created Ralph and Sam for a series of shorts. Ralph Wolf has virtually the same character design as another Chuck Jones character, Wile E. Coyote—brown fur, wiry body, and huge ears, but with a red nose in place of the Coyote’s black one; (usually) white eyes instead of the Coyote’s yellow ones; and, occasionally, a fang protruding from his mouth. He also shares the Coyote’s appetite and persistent use of Acme Corporation products, but he covets sheep instead of roadrunners and, when he speaks, does not have the upper-class accent or the egotistical bearing of the Coyote.

If you are looking for quick and dirty details about our friendly cartoon character Ralph Wolf, then look no futher. Check out the quick details below:

“Ralph Wolf was a storyman at Warner Bros. cartoons, and he gave his name to the red-nosed version of Wile E. Coyote.

“In pitting Ralph Wolf against Sam Sheepdog, I was trying to discover if I could do the opposite of the chase at the heart of the Road Runner cartoons. The Road Runner is moving all the time, and at great speed. I therefore wanted the wolf’s opponent not to move at all. And that is exactly what happens–or doesn’t. Sam just sits very solidly on the ground. He doesn’t move: he is there.” –Chuck Jones, “Chuck Reducks” 1996 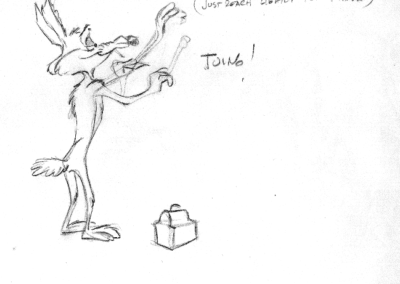 You read that correct! If you are a collector and you love Ralph Wolf, you can find the best orignal and certified art work to hang on your favorite character wall! Look at all the options below and as always, ask us any questions! 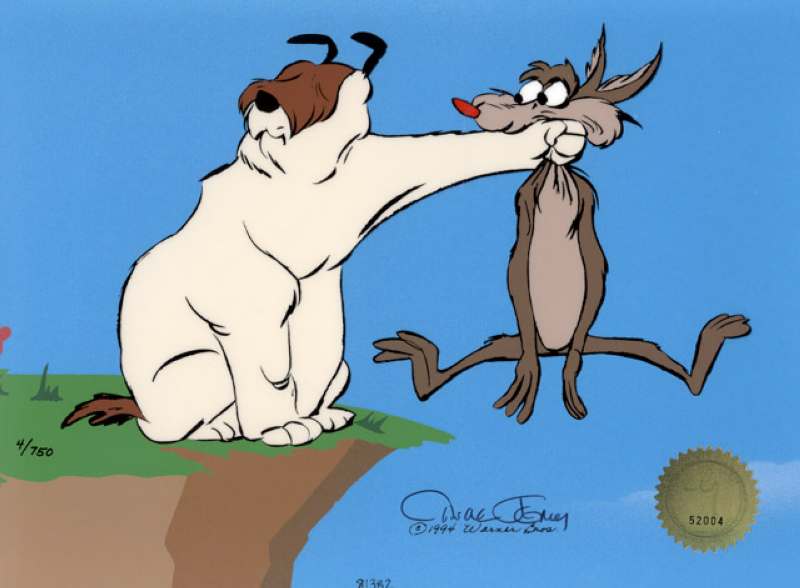 We know you love Ralph Wolf! We can’t live without him! That is why you want to grab your favorite hat, apparel, cup, and more at the Amazon store dedicated to our friendly wolf character Ralph Wolf! 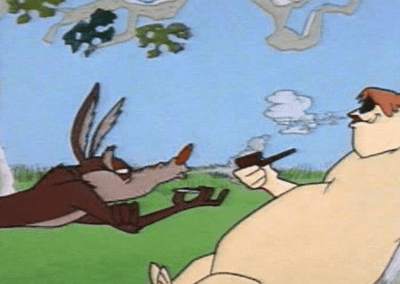 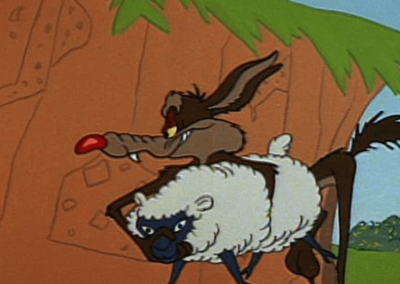 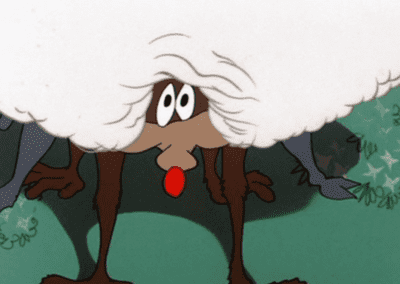 Getting Ralph Wolf to your screen at home is as easy as signing up! Click the image below to get started on the funnest plan for you and your kids (and grandkids) to enjoy Ralph Wolf at his best! You will be laughing all day long with the things he says that get stuck in your head. Click below to have super fun: